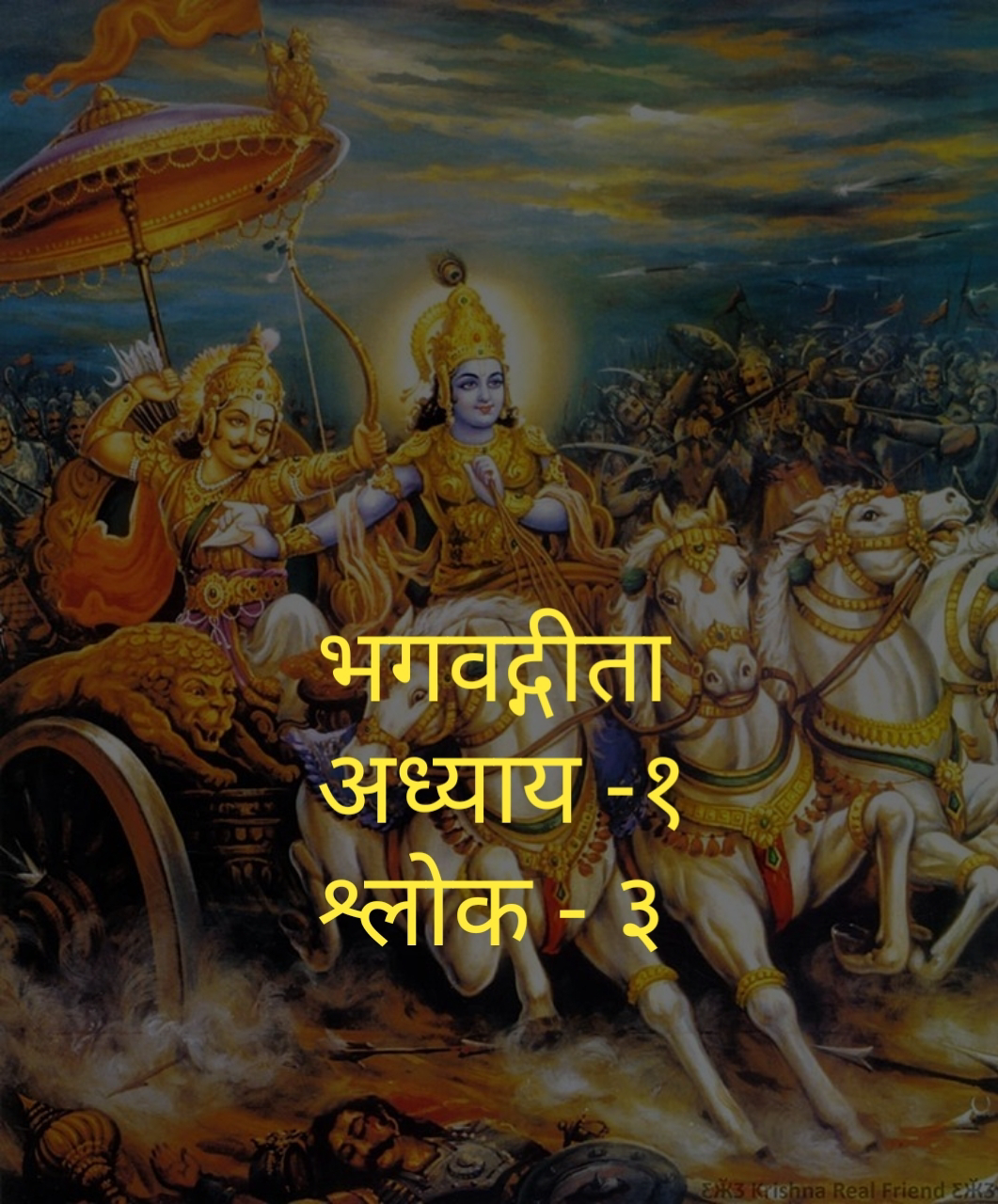 O my teacher ,behold the great army of sons of Pandu ,so expertly arranged by your intelligent disciple the son of Drupada .

Duryodhana,a great diplomat,wanted to point out the defect of Dronacharya,a great brahmana commander in chief.  Dronacharya had some political quarrel with King Drupada,the father of Draupadi ,who was Arjuna's wife . As a result of this quarrel, Drupada performed a great sacrifice , by which he received the benediction of having son who would be able to kill Dronacharya. Dronacharya knew this perfectly well , yet as a liberal brahmana he did not hesitate to impart all his military secrets when the son of Drupada,Dhrstadyumna,was entrusted to him for military education. Now,on battlefield of Kuruksetra,Dhrstadymna took the side of Pandavas,and it was he who arranged for their military phalanx,after having learned the art from Dronacharya . Duryodhana uncompromising in fighting.By this he wanted to point out also that he should not be similarly lenient in the battle against the Pandavas ,who were also Dronacharya's affectionate  and brilliant students. Duryodhana also warned that such a leniency in fight would lead to defeat